SAVE 50% OFF OUR COURSES FOR A LIMITED TIME! 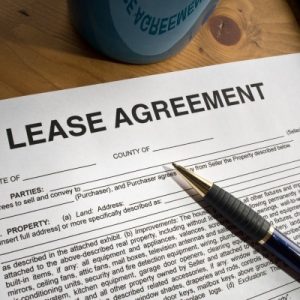 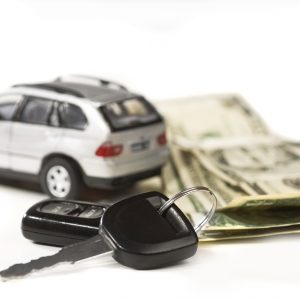 Trading In, Selling, or Returning Your Lease 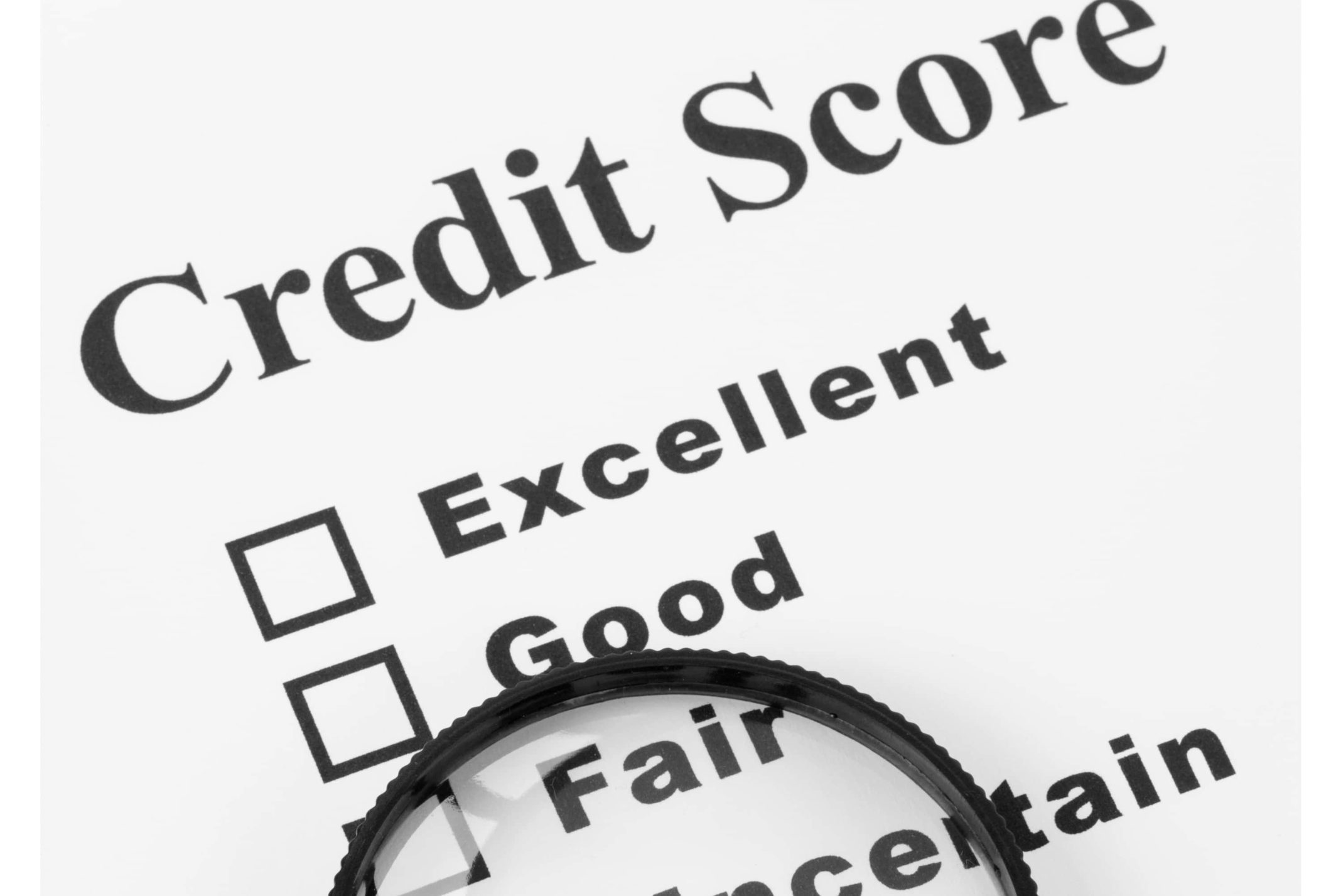 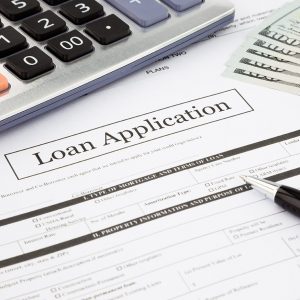 Leasing + Trading In, Selling, or Returning Your Lease

Buying/Financing + Trading In, Selling, or Returning Your Lease 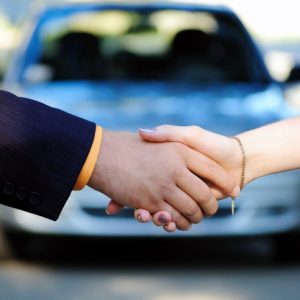 Complete Bundle (Leasing + Buying/Financing + Trading In, Selling, or Returning Your Lease) + {For a limited time we will include the Credit Course for FREE!} 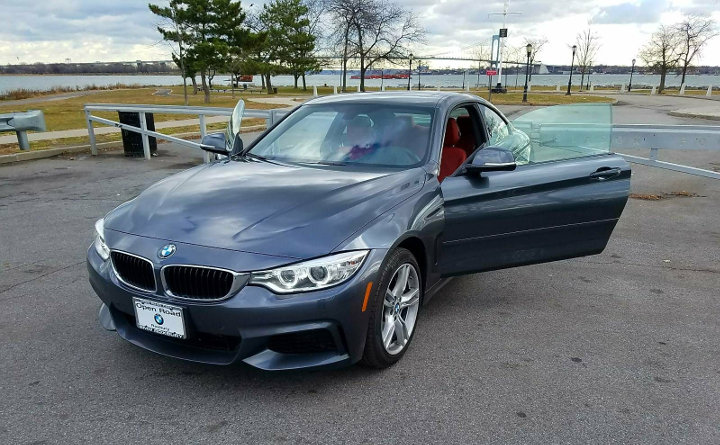 Originally, my interest rate was at about 7% and the dealership was selling me the car for around $43,000, claiming that was it's book value. I felt that this car was the exact one I wanted, however, it was way out of my budget and I left the dealership crushed.

A few weeks later after taking the course I walked back into the same dealership for the same car and came out with a 4.99% interest rate on the loan and walked out paying $38,000 for the car.

$5,000 off the price and two points off of my loan which came out to another $2,000 in interest that I didn't pay. I didn’t have to settle for something that I didn’t want, and was able to get a car I was dreaming of. I was able to use and pass along what I learned to help family and friends, and became the first point of contact for anyone in my circle who is purchasing a vehicle.

Thank you Bottom Line for allowing me to purchase the car I really wanted while saving $7,000 in the process. 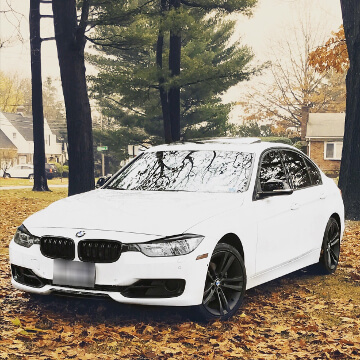 BottomLineAuto is the only reason I have my dream car.

The dealer tried to offer me pennies for my trade and priced me well below market value.

The guys at Bottom Line gave me a guide on what kind of rate I should be looking for based on my credit. Then my own bank gave it to me!

They also showed me the definitive source for what I should pay for my new car.

Forget KBB. After going in with the knowledge from my membership I saved over $8,000 on my purchase between my trade in value, interest rate, and the price on the new car.